National  Covid-19 update: 903 new cases identified           Property  Considerations to take into account when Inheriting a Legacy Property           Business  1 Gupta firm tries to liquidate another, hits snag in high court           Entertainment News  Just how much did Master KG spend on his Ferrari?           Rugby  May be unsafe for Springboks to play, warns Erasmus
Loading

GRAAFF-REINET NEWS AND VIDEO - Over 20 Graaff-Reinet community members gathered outside Spandau Secondary School this morning (Friday), in protests against an alleged assault of a teacher at the school.

"Such behaviour cannot be tolerated, regardless of who you are or where it happened. We show solidarity against gender-based violence," Cllr Xolide Galada, organiser of the protest, told the Advertiser.

According to Capt Bradley Rawlinson, spokesperson of the Graaff-Reinet SAPS, a case of assault was opened by a 55-year-old female teacher of Spandau Secondary on 1 September. "The case was made against a 51-year-old male teacher of the school," Rawlinson confirmed.

The suspect made his first court appearance this morning, but the case has been postponed for further investigation. "For this reason, we cannot release the suspect's name," said Rawlinson. The suspect was released on warning and will appear in court on 19 October.

Galada said the law must now take its course, but that violence at work should be cause for dismissal. Community members present at the protest, which included teachers and family members of the female teacher, plan to picket outside the Graaff-Reinet Magistrate's Court at the suspect's next court appearance.

Eugene Mackelina, principal of Spandau Secondary, said he could not comment on the matter. "It is now in the hands of the police and the Department of Education," he said. 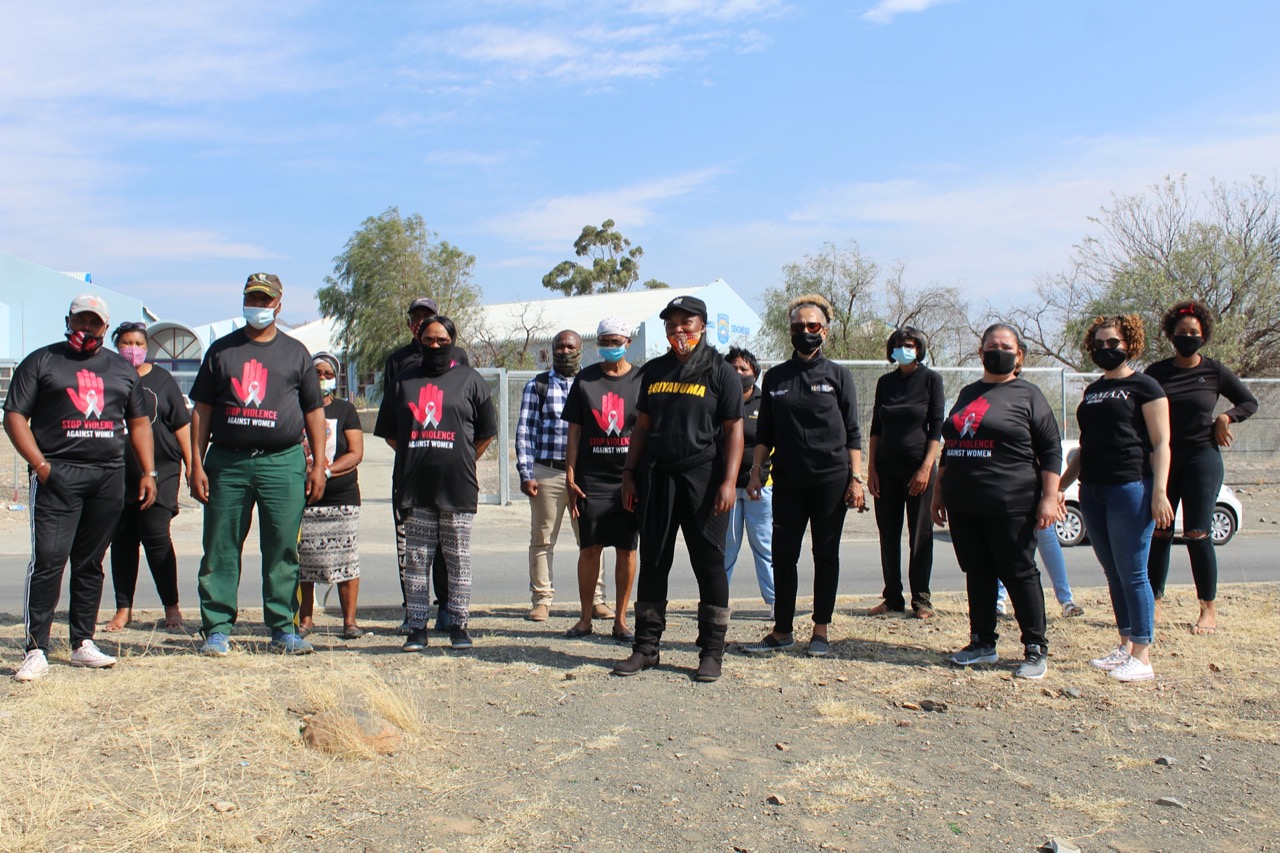 Some of the protestors who gathered outside Spandau Secondary School. 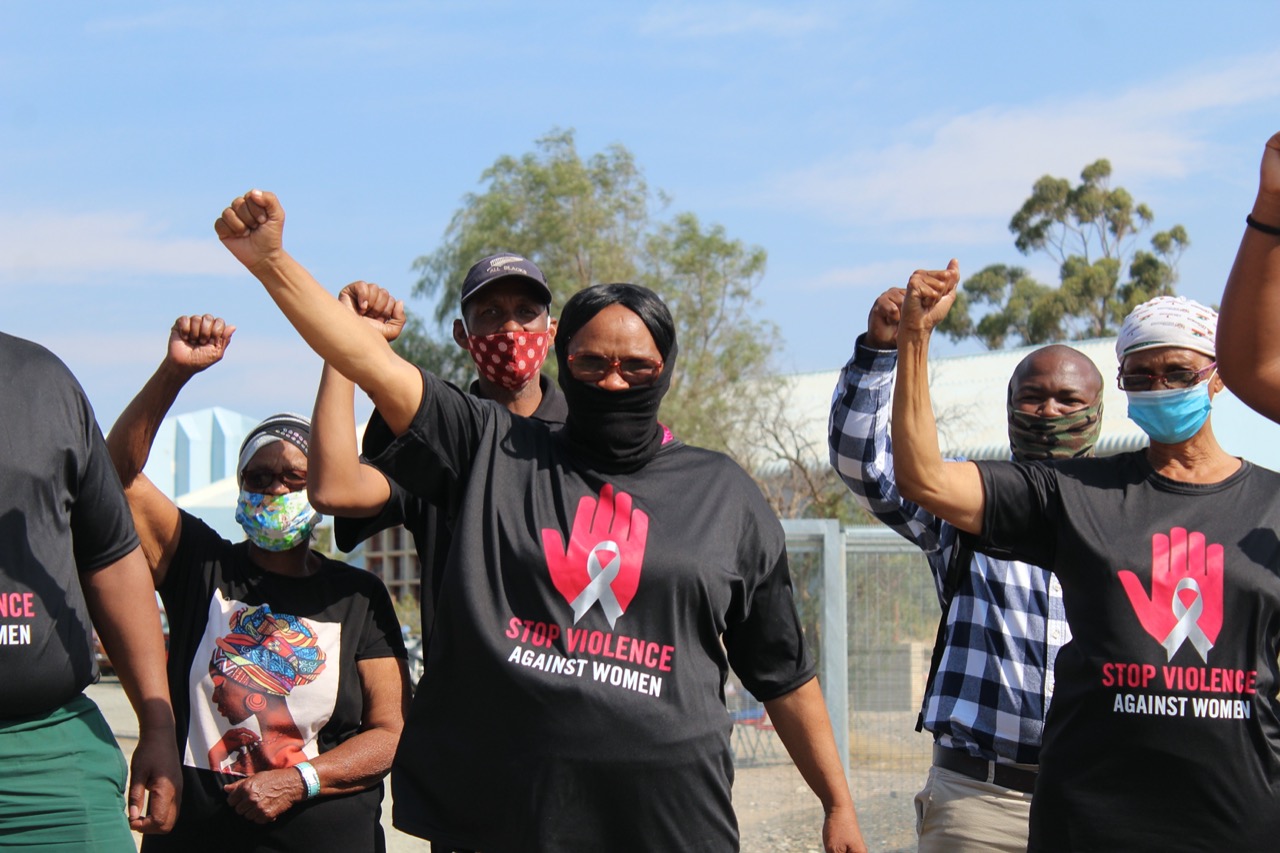