Who will challenge for Man City's Premier League crown next season?

Regaining the title from Liverpool, while also winning the League Cup and reaching their first Champions League final, suggests City are in position for a period of sustained dominance.

FOOTBALL NEWS - Manchester City cruised to their third Premier League title in four seasons, but Pep Guardiola's side are likely to face a tough defence of the crown next season.

Liverpool and Manchester United look capable of pushing the champions, while Chelsea should be in the mix after Thomas Tuchel's impressive impact on the Champions League finalists.

AFP Sport looks at how the four leading title contenders will shape up:

Manchester CityAfter the midway point of the season, City were virtually untouchable as they surged clear with a record 21-game winning streak in all competitions by an English top-flight side.

Revitalised by the addition of Portugese international centre-back Ruben Dias and the emergence of England playmaker Phil Foden, City silenced the critics who questioned Pep Guardiola after the Spaniard suffered the worst start to a season in his managerial career.

Regaining the title from Liverpool, while also winning the League Cup and reaching their first Champions League final, suggests City are in position for a period of sustained dominance.

They have few weaknesses but the close-season departure of Sergio Aguero, the club's record goalscorer, leaves a void that needs filling. 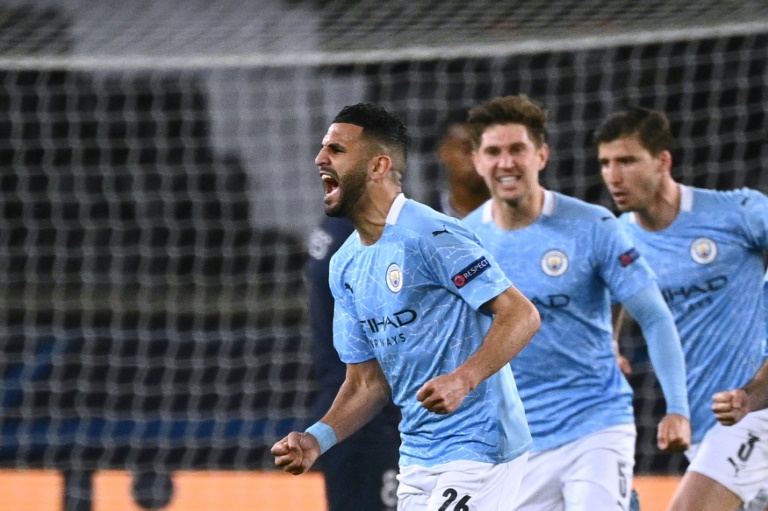 England striker Harry Kane could be top of Guardiola's shopping list after confirming he wants to leave Tottenham, but his mooted £150 million ($213 million) price tag may convince him to look at the younger and cheaper Borussia Dortmund goal machine Erling Haaland. 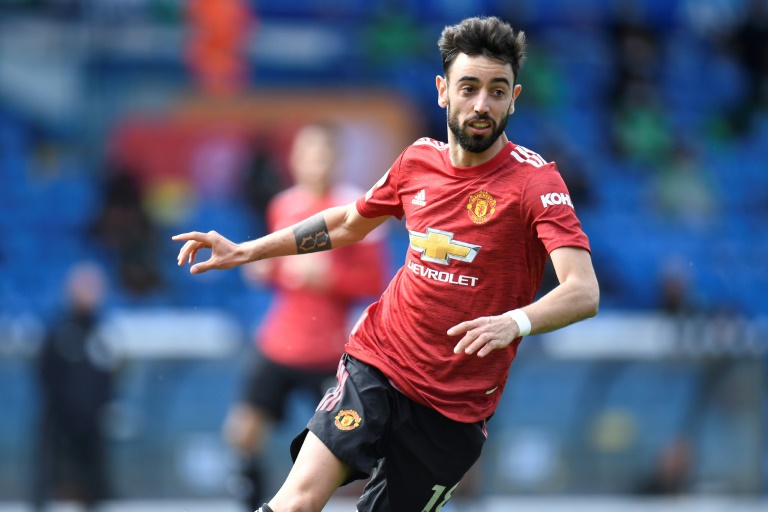 United manager Ole Gunnar Solskjaer survived some rocky spells to establish his side as genuine title contenders heading into next season.

Solskjaer led United to a second place finish - 12 points behind City - and the Norwegian has a chance to win the first trophy of his reign in the Europa League final against Villarreal on Wednesday.

Portugal star Bruno Fernandes has been the catalyst, providing on-field inspiration and dressing room leadership in equal measure, a stark contrast to the gifted but temperamental Paul Pogba.

Marcus Rashford and Mason Greenwood were potent in patches and keeping Edinson Cavani was a wise move, but Kane has also been linked with a move to Old Trafford with Solskjaer needing a world-class striker in his prime to really worry City.

Jadon Sancho and Jack Grealish are also reportedly targets to add extra creativity and goals from the wide areas.

But bigger questions remain in defence with Harry Maguire and Victor Lindelof not always convincing at centre-back, while Dean Henderson and David De Gea battle to be number one goalkeeper. 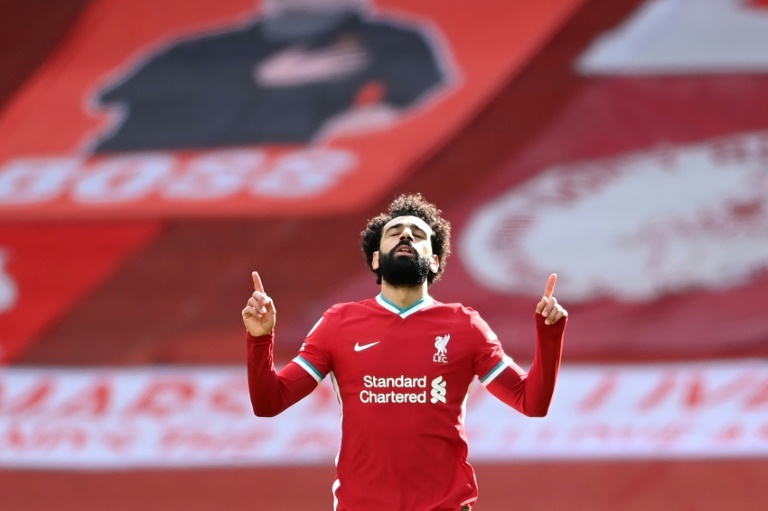 Hamstrung by a seemingly endless injury list that deprived them of key leaders Virgil van Dijk and Jordan Henderson for most of the season, Liverpool finished outside the top two for the first time in three years.

But a strong run of eight wins in their last 10 league games earned a third-place finish, providing optimism for next term.

Sadio Mane, Roberto Firmino and Trent Alexander-Arnold must improve on patchy individual campaigns, with Mohamed Salah's future also up for debate after his flirtation with Real Madrid.

While Liverpool have work to do if they are to regain their position as the Premier League's preeminent force, the return of Van Dijk, Henderson and Joe Gomez next season will be a significant boost to their title hopes. 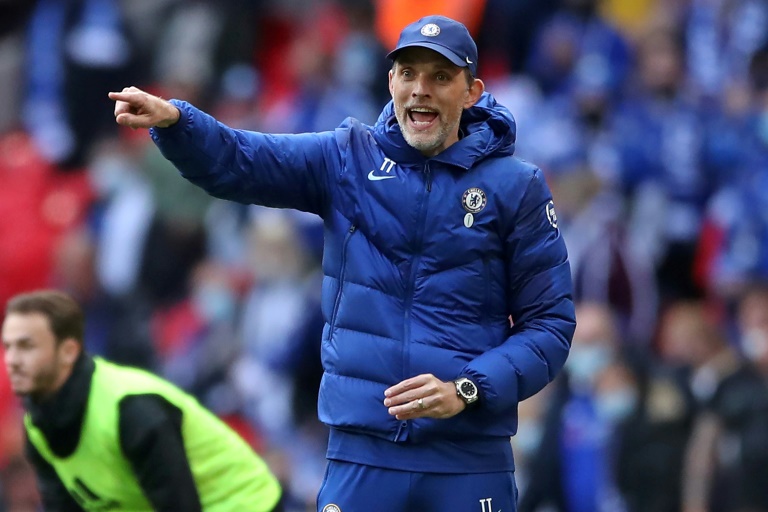 When Frank Lampard was sacked in January, Chelsea were languishing in ninth place as a troubled season threatened to spiral out of control.

However, the decision to hire Thomas Tuchel as Lampard's replacement proved inspired and the German has fourth-placed Chelsea nicely positioned to push on next season.

Aided by Mason Mount's superb form, Tuchel has taken Chelsea to the Champions League final for the first time since 2012, with Real Madrid and Atletico Madrid unable to solve the tactical tweaks that made the Blues solid in defence and deadly on the counter-attack.

Having healed the fractures in a squad divided by Lampard's methods, Tuchel has already masterminded two victories over City and one against Liverpool.

To truly turn Chelsea into a force, the former Paris Saint Germain boss must solve the problems posed by the erratic form of expensive signings Timo Werner, Kai Havertz and Hakim Ziyech.