ENTERTAINMENT NEWS - A picture of Chinese dissident artist Ai Weiwei flipping a middle finger in Tiananmen Square will not be shown at the opening of a prestigious new museum in Hong Kong, an official said on Monday.

The 60,000-square-metre (646,000-square-foot) venue has gathered perhaps the finest collection of modern Chinese art in the world thanks in part to a massive donation by Swiss collector Uli Sigg, and is finally set to open later this year after multiple delays.

But its future has been clouded by Beijing's crackdown on critics in Hong Kong, including a powerful new national security law that criminalises much dissent.

Henry Tang, the government official in charge of the cultural park where the museum is located, confirmed on Monday that no artwork deemed to breach the law will be displayed.

"If there are any works that the national security department thinks... (have) violated the law, we will act according to the law," he told reporters. 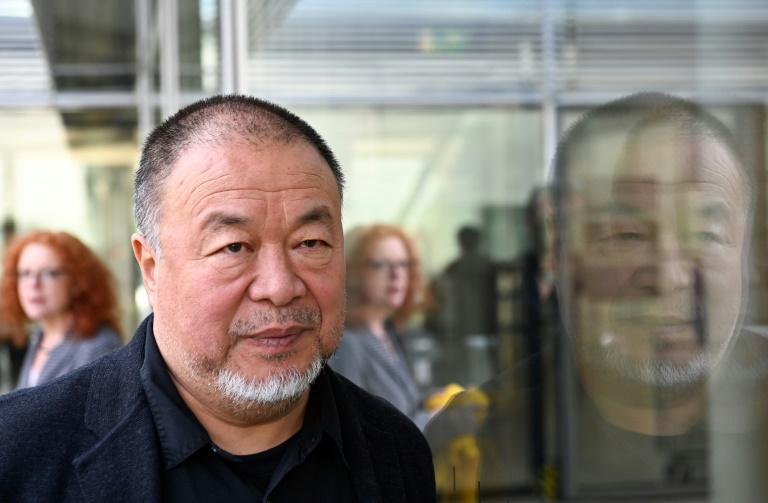 A photo showing Chinese dissident artist Ai Weiwei flipping a middle finger in Tiananmen Square will not be displayed at M+, an official says.

And Tang said he welcomed vetting by the police's new national security unit.

Earlier this month, a group of pro-Beijing politicians accused M+ of breaking the new security law and "spreading hatred against the country".

The cause of their ire was a media preview that ignited discussion of works by Ai Weiwei, including his series "Study of Perspectives".

The series shows Ai showing the middle finger to institutions around the world including the White House, Germany's Reichstag and Beijing's Tiananmen Square.

Tang confirmed that the photo will not be displayed when M+ opens but denied any censorship.

"We have never planned for that photograph to be included in the opening exhibition, so there is no question that we have retracted it or we have succumbed to pressures and have changed it," he told reporters.

M+ director Suhanya Raffel told the media earlier this month there would be "no problem" showing works by dissident artists like Ai. 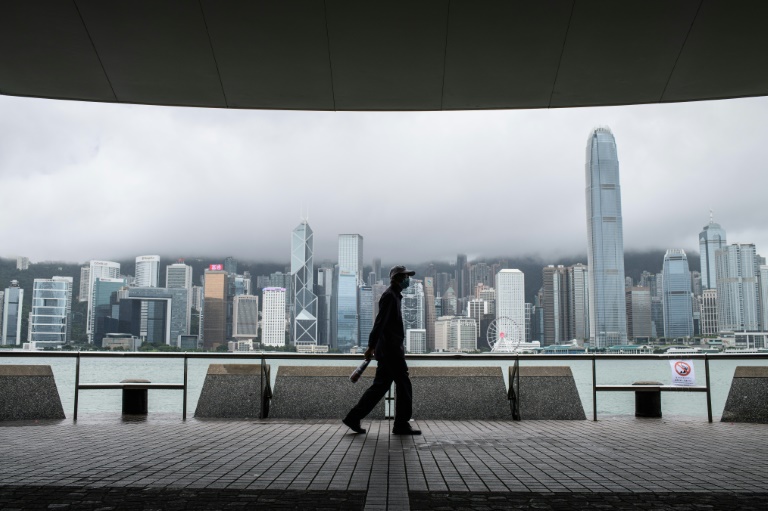 The museum also has photographs by Liu Heung-shing of Beijing's deadly 1989 crackdown in Tiananmen.

It is now unclear whether controversial and provocative works will be displayed.

The broad wording of the security law includes anything deemed to undermine China's government or provoke hatred of authorities.

Many of the more than 100 people arrested under the law so far have been for speech offences.

Even the whiff of a national security allegation is enough to shut down art.

Earlier this month, two cinemas pulled the debut of a documentary about Hong Kong's democracy protests after Chinese state media warned that screening the film could break the security law.