From Conte to Gattuso, Serie A winners and losers

FOOTBALL NEWS - Antonio Conte orchestrated a shake-up in Serie A this season with Inter Milan denying his former club Juventus a 10th consecutive title to lift a first Scudetto in 11 years.

Here AFP Sport looks at the winners and losers of the 2020-2021 campaign which ended on Sunday:

- Runners-up last season, Inter Milan powered to a 19th Serie A title with just one defeat to Juventus in a blistering second half of the season.

"Without spectators even on TV it was obvious to see that Inter were super organised," said 1982 World Cup winner Oriali.

"An orchestra that Antonio Conte conducts to perfection, getting the best out of everyone."

Oriali won two Serie A titles as a player with the club, and more on the coaching staff alongside Roberto Mancini and Jose Mourinho.

"The greatness of a coach is also linked to the ability to surround himself with the right people," said Oriali, who returned to the role of technical director in 2019.

"Conte and I came to bring Inter back to the summit. We were asked to win in three years. The first we went close; the second we succeeded."

- Milan shrugged off Zlatan Ibrahimovic's absences to finish second in the league, 12 points behind Inter Milan and return to the top table of European football. 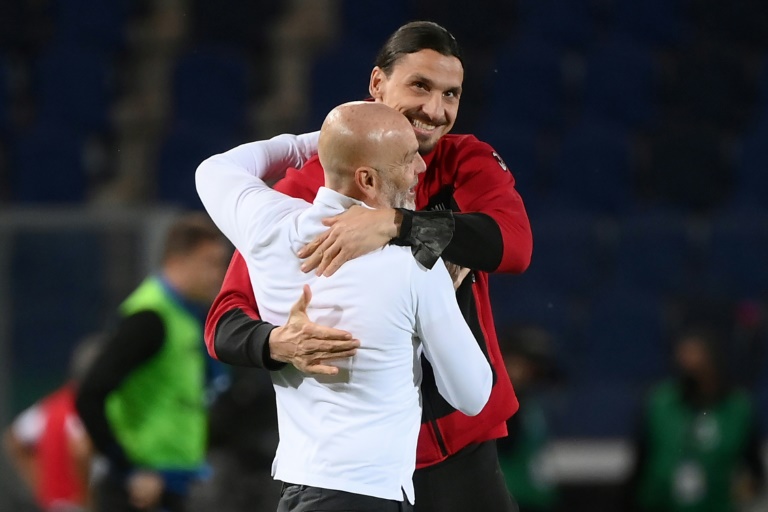 Ibrahimovic scored 15 goals in 19 games, missing the remainder through injury and coronavirus.

The 39-year-old played just 10 of 19 games in the second half of the campaign. Milan won just two games in his absence in that time.

A tense 2-0 win over Atalanta in their final game put Milan through to the Champions League for the first time since 2014, and set a new record for away wins in a Serie A season with 16. 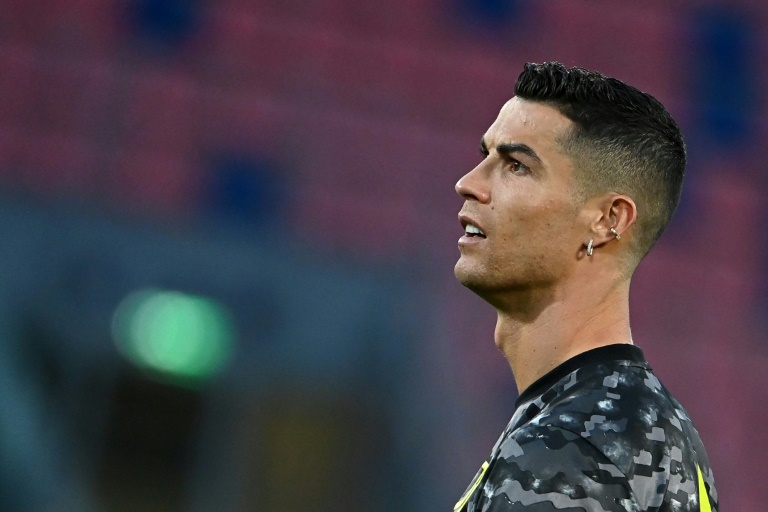 In all competitions, he has now scored 101 goals for Juventus.

Coach Andrea Pirlo paid for an erratic debut season, but recovered after a 3-0 defeat at home to AC Milan on May 9.

A 4-1 win over Bologna on the final day with Ronaldo on the bench, and Napoli's draw, was enough to seal a top-four finish.

Atalanta miss out on historic high

- Gian Piero Gasperini's Atalanta missed out on their bid to finish the season an historic high of second place in Serie A, days after losing out on their first trophy since 1963 in the Coppa Italia final. 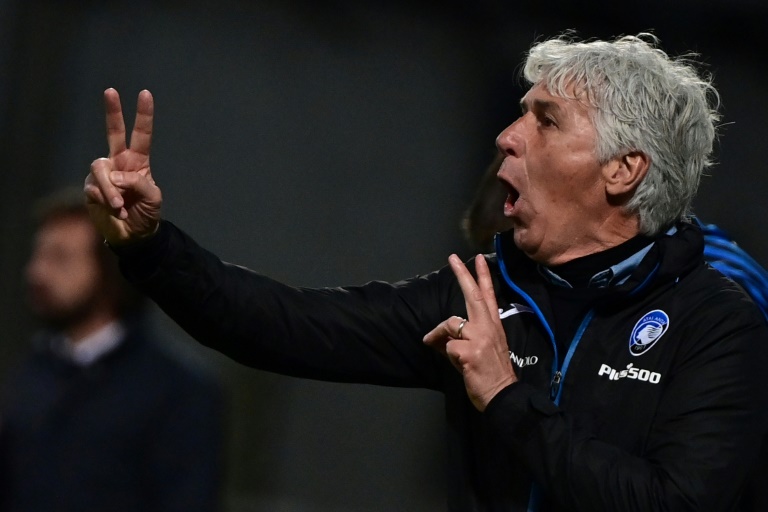 Gian Piero Gasperini's Atalanta missed out on second place in Serie A.

A third consecutive season of Champions League football beckons despite the disappointment of dropping to third place after a 2-0 defeat to AC Milan at home.

"We're fighting against the top clubs who have a bigger budget than us. Money isn't everything but it helps a lot," said Gasperini.

They finished the season with the top attack in the league for a third straight campaign with 90 goals scored with Luis Muriel their top scorer with 22 goals, and fellow Colombian Duvan Zapata hitting 15.

- Gennaro Gattuso missed out on Champions League football with Napoli by just one point, as he did with former club AC Milan two years ago. 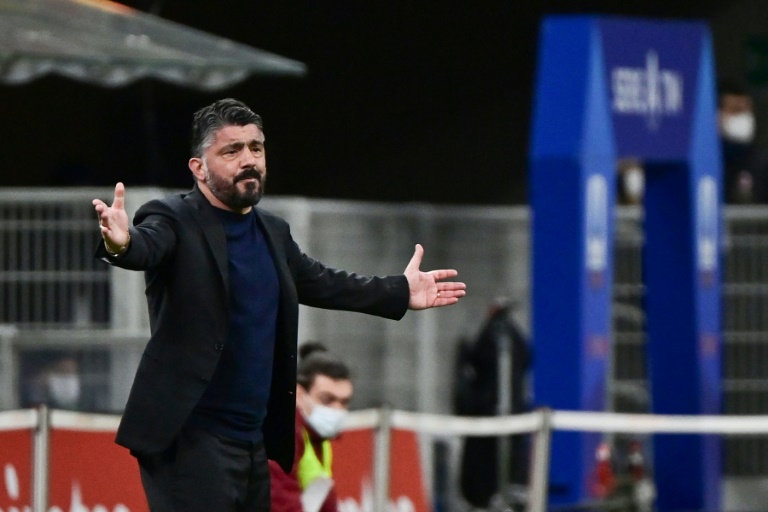 Victor Osimhen's return from injury had pushed the club towards elite European football but a 1-1 home draw against Hellas Verona on the final day saw them miss out.