Reaction Officers evacuated the area and are awaiting the arrival of the police's Bomb Disposal Unit.

NATIONAL NEWS - Members of private security company Reaction Unit South Africa are currently securing a perimeter on Starling Place in Mount View, Verulam, after receiving calls of a bomb planted in a vehicle.

KZN bomb threat: What we know

Paramedics and reaction officers arrived at the scene at 11:03 on Tuesday. A 14-year-old teenager told officials she found a note on her doorstep this morning, warning of the supposed bomb.

The note, pictured below, was written in blue ink and warned that a device was planted in a vehicle belonging to a 30-year-old male resident at the premises. As per the note, the bomb would detonate in one hour.

Reaction Unit SA also confirmed a “clear substance believed to be an accelerant was found at the doorstep with several burnt-out match sticks”. 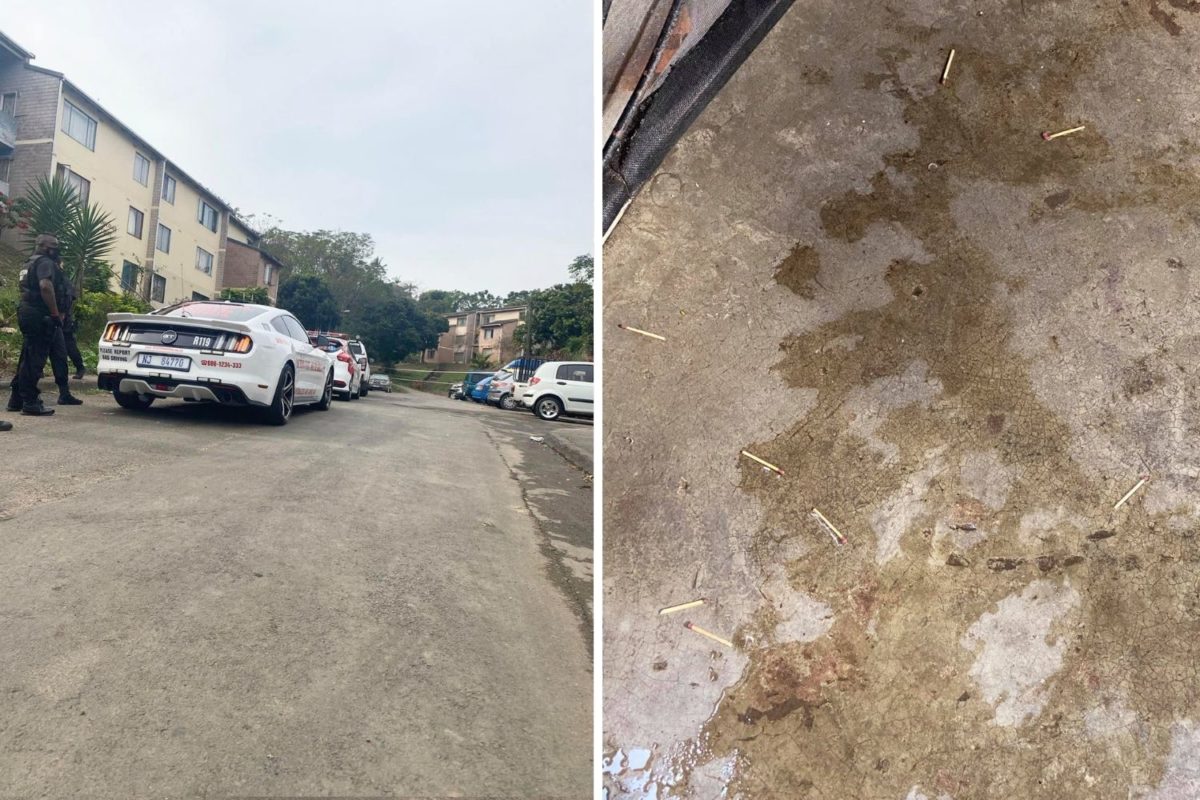 Reaction Officers were further informed that an unknown male had approached the home on Monday, asking for the 30-year-old male resident by name.

When the 14-year-old girl refused to open the door, the unknown male “cocked a firearm and threatened to use the weapon”.

Another note was found an hour later, in which the occupants were threatened.

At the time of publishing, reaction officers evacuated the area of the vehicles used by the victim’s family and are awaiting the Bomb Disposal Unit. 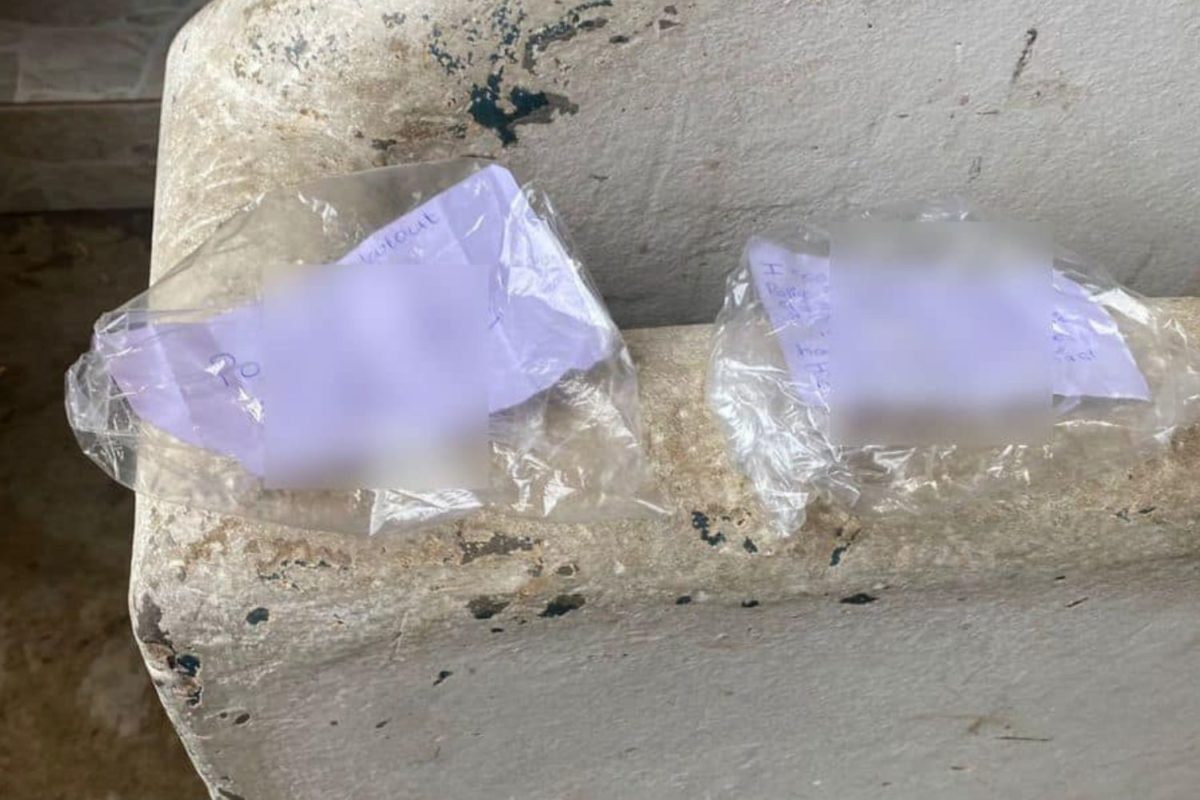 Statement received from Reaction Unit South Africa. This is a developing story; more to follow.