The new Land Rover Defender will serve as a test bed for JLR's first hydrogen vehicle. Photo: The Citizen

MOTORING NEWS - Jaguar-Land Rover (JLR) has announced it will start testing a hydrogen fuel cell electric vehicle (FCEV) based on the Defender this year as part of its Project Zeus development plan.

Set to start appearing on roads in the UK towards the end of 2021, the prototype Defender will generate electricity and therefore forward momentum from a hydrogen cell powering an electric motor with the only emission being water.

Aside from conventional on-road and city driving, the prototype will also be evaluated off-road with the eventual aim of producing ten million FCEVs by 2030 to complement the reported 10 000 refuelling stations that will exist by then.

“We know hydrogen has a role to play in the future powertrain mix across the whole transport industry and alongside battery electric vehicles, it offers another zero tailpipe emission solution for the specific capabilities and requirements of Jaguar Land Rover’s world class line-up of vehicles,” JLR head of hydrogen and fuel cells Ralph Clague, said in a statement. 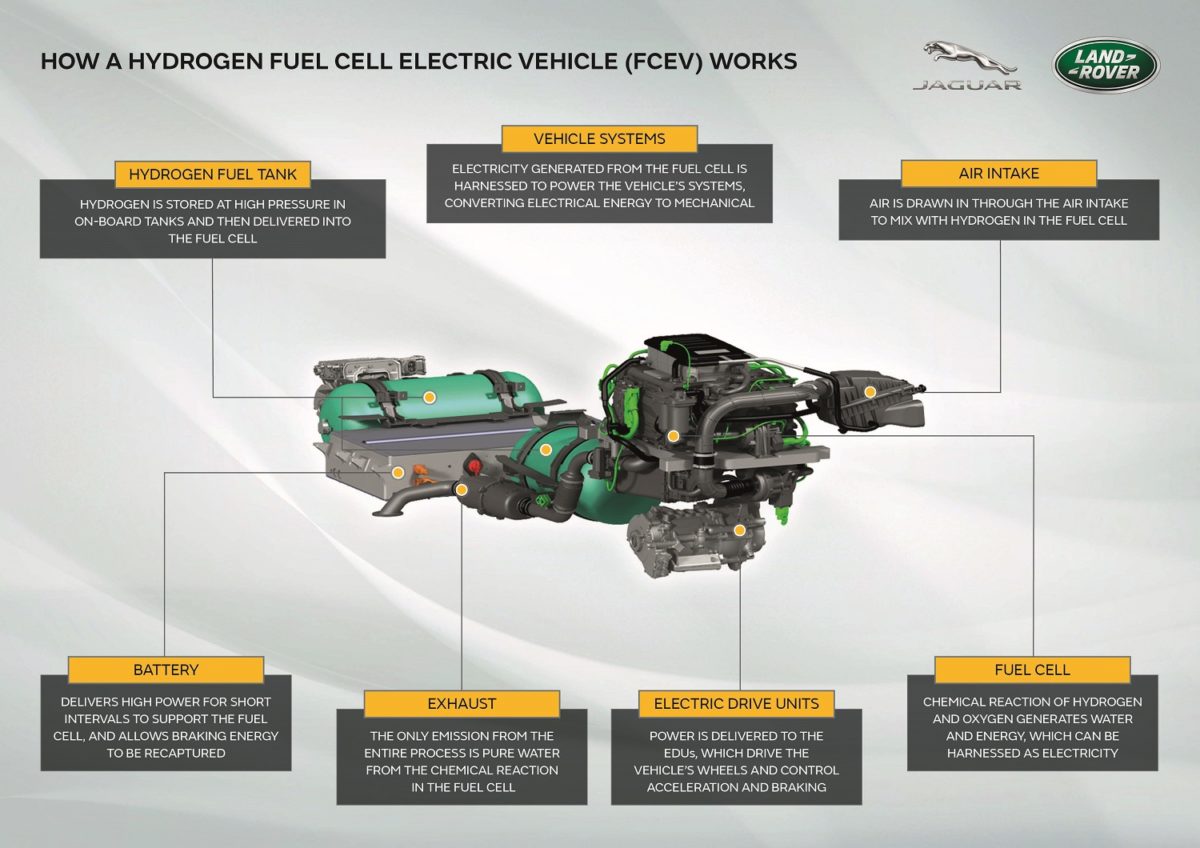 “The work done alongside our partners in Project Zeus will help us on our journey to become a net zero carbon business by 2039, as we prepare for the next generation of zero tailpipe emissions vehicles.”

The Indian-owned British marque’s confirmation comes after it revealed in February that Jaguar will become an all-electric vehicle marque by 2025 as part of its Reimagine strategy that resulted in the cancellation of not only the new XJ, but also future development of the MLA platform now set to underpin only the next generation Range Rover and Range Rover Sport currently undergoing testing.

Expect more details about the Defender FCEV and possible other models forming part of Project Zeus to be revealed over the coming weeks and months.