NIEU-BETHESDA NEWS - A massive windstorm has caused havoc in Nieu-Bethesa, where the power was still down on Wednesday morning.

According to resident Bronwen Langmead, the storm hit the small town last night. “Many of the old trees were damaged and ripped from the ground,” she said, adding that damage was also inflicted to roofs in the village.

Langmead told the Advertiser at 9am on Wednesday morning that the power in the town was still out. The Dr Beyers Naudé Local Municipality has been approached for comment surrounding the situation.

The following photos were shared on a Nieu-Bethesda WhatsApp group: 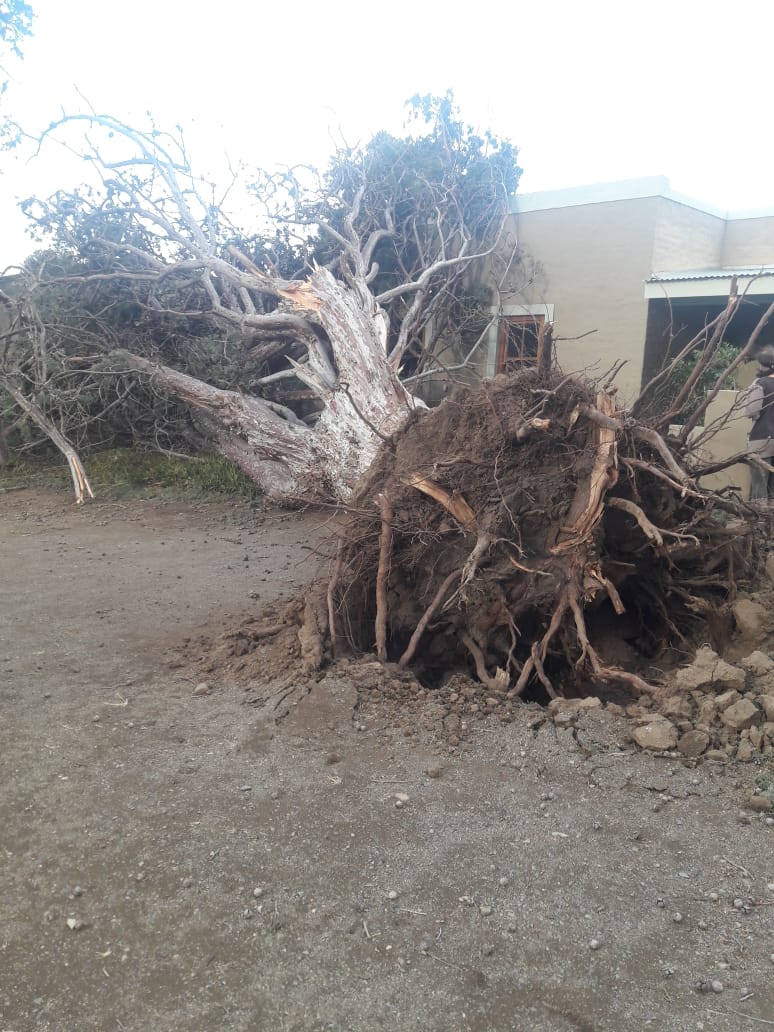 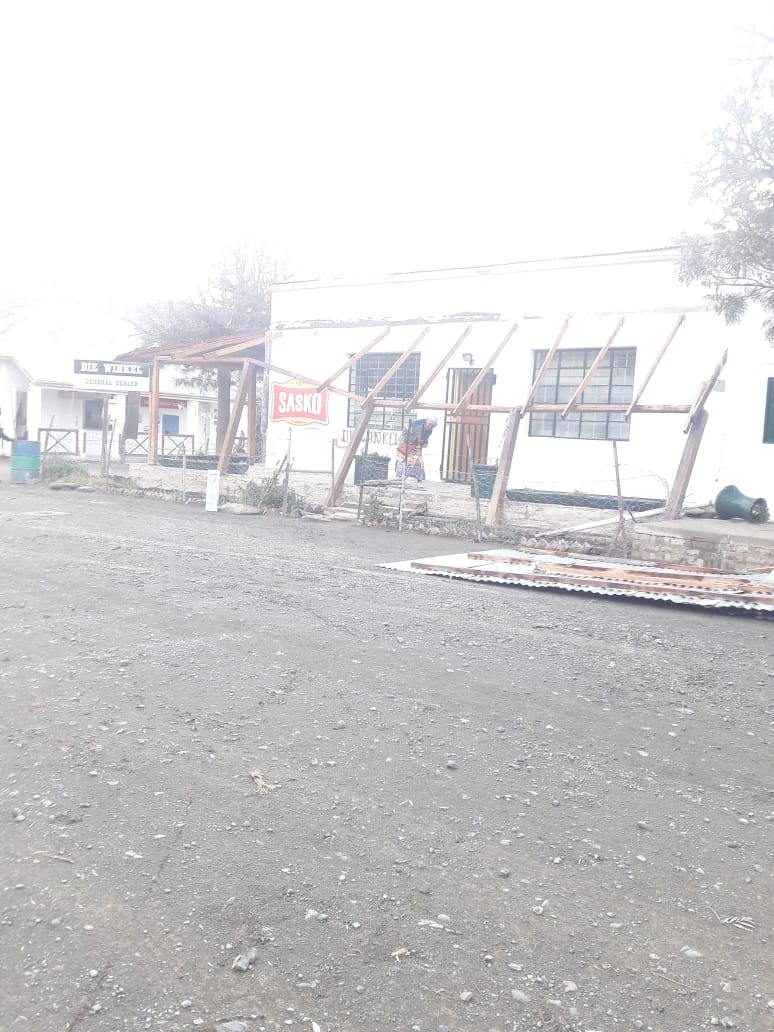 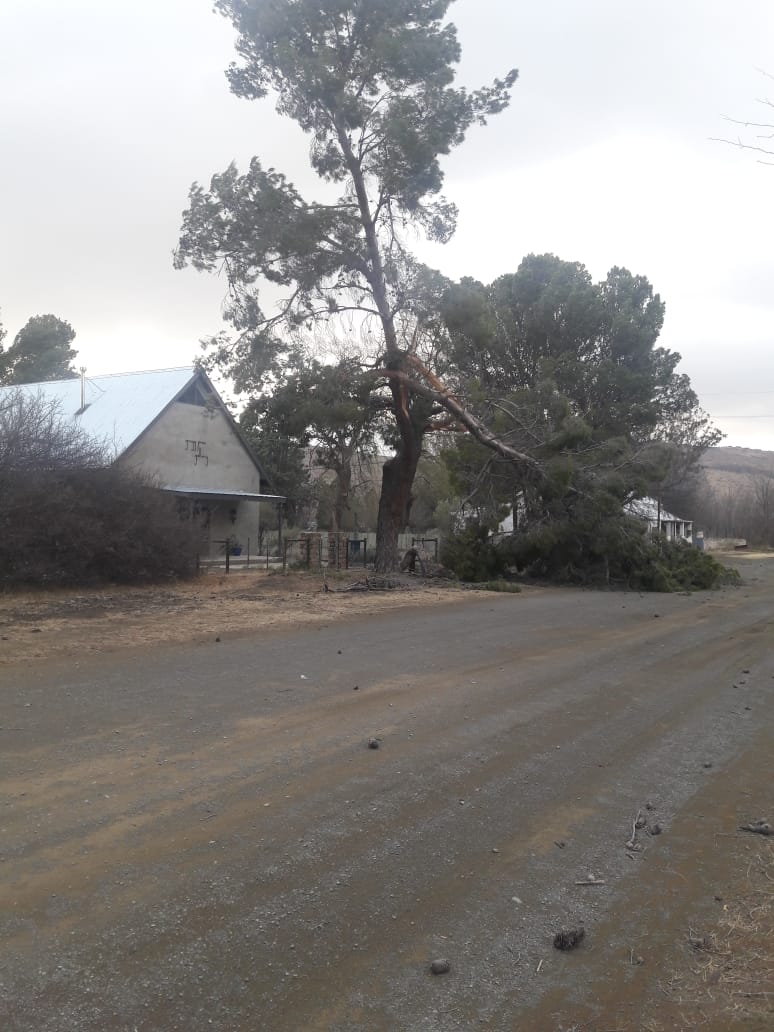