The park has become a spot for unwanted activity. Photos: Paula-Ann Smit

GRAAFF-REINET NEWS - The park on Park Street, Graaff-Reinet, is still in a dilapidated state, despite community complaints to the Dr Beyers Naudé Local Municipality to clean the space.

“Since the first article about the state of the park in the Advertiser [earlier this month], nothing has happened,” said a resident who lives close to the park. The resident clears the area near her house but says the park is no longer in a state safe for children to play in.

Issues include a broken fence, loitering, broken playground equipment and litter. Broken glass and used condoms have also been found strewn across the park. A visit to the park on Tuesday 28 July confirmed the filthy state. Litter was seen across the park, as well as medication lying around.

A second enquiry has been sent to the municipality, but they did not respond in time for publication. 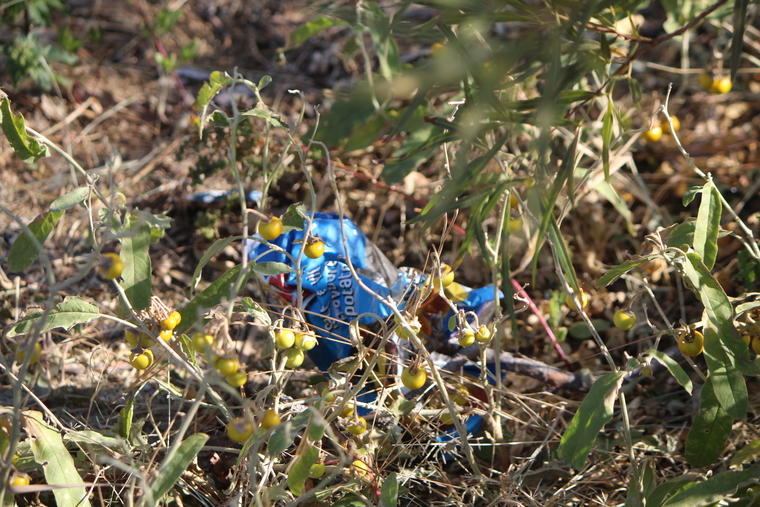 Litter is strewn across the area.

Do you think the region's electricity problems could be solved if consumers bought electricity directly from Eskom?