Smit is looking forward to joining forces with her new colleagues

GRAAFF-REINET NEWS - The Graaff-Reinet Advertiser welcomes a new member to the editorial team this week.

Smit learned the tricks of the trade in Gauteng, where she worked as a journalist for the Kempton Express in Kempton Park.

During her first year at the paper, she received the national Caxton Award for Best Original Idea for her digital initiatives.

The Free State-born journalist completed her schooling at Oranje Meisieskool in Bloemfontein, after which she completed a degree in Language and Culture from Stellenbosch University.

She also has an Honours degree in Journalism from the same institution and is currently studying towards a Master’s degree with a focus on community newspapers.

Smit is looking forward to joining forces with her new colleagues to continue bringing quality news to Graaff-Reinet and its surrounding areas. 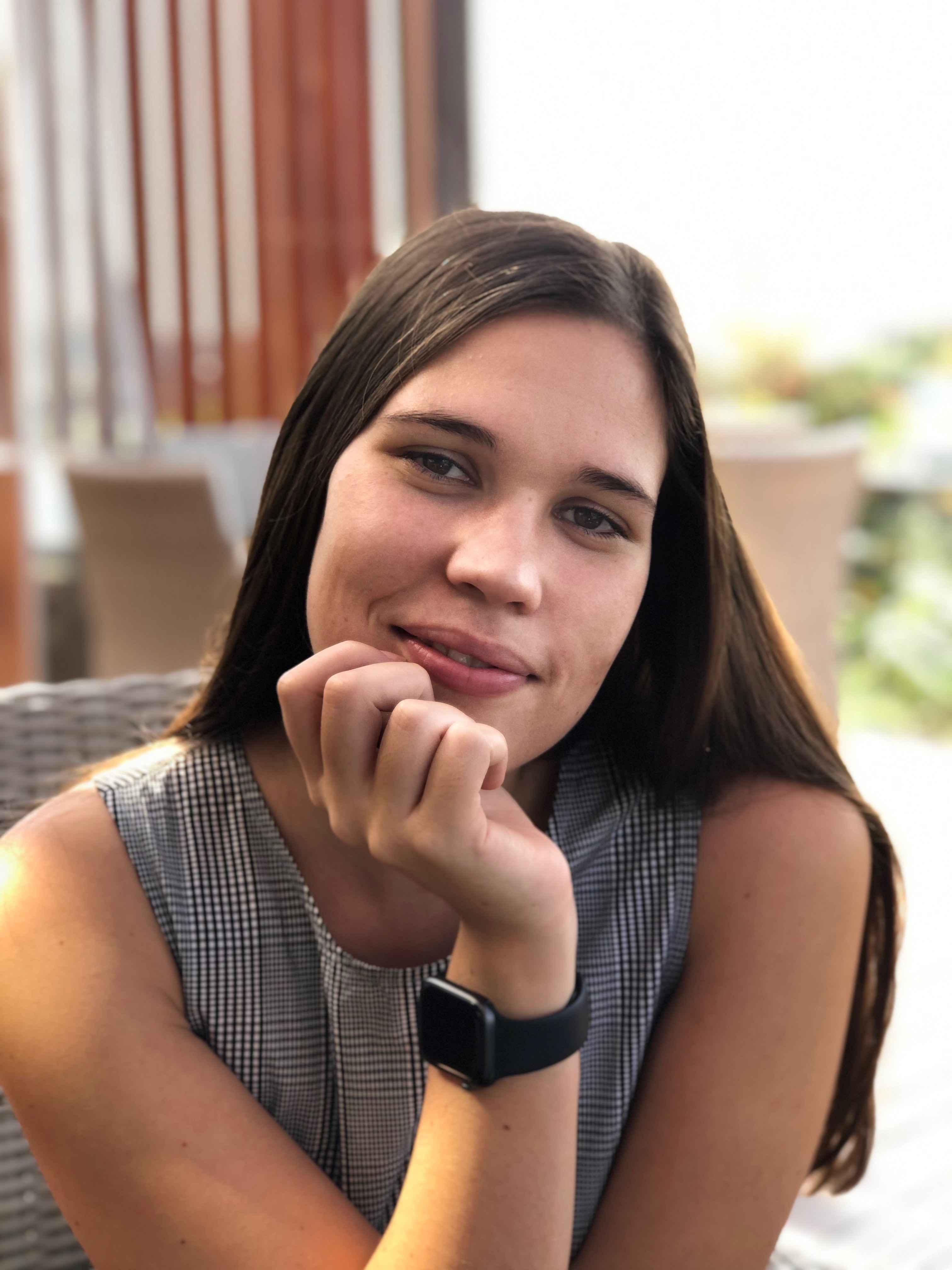 Smit learned the tricks of the trade in Gauteng, where she worked as a journalist for the Kempton Express in Kempton Park.

“Community newspapers, such as the Graaff-Reinet Advertiser, are crucial for keeping local government accountable and residents informed,” Smit said about her love for her job.

“They are also a weekly source of entertainment and feature proudly local stories that national papers might never pay attention to. Of course, there’s also the Advertiser’s website, so, in Graaff-Reinet, community news is only a click away.”

Smit’s hobbies include photography, videography and running. “From what I’ve seen, the Parkrun in my former neighbourhood is nothing compared to the Mountain Drive route, but I like a challenge,” she joked.