It's a step forward for disability representation in Hollywood.

British actor Riz Ahmed stars as a drummer who loses his hearing in "Sound of Metal," one of several Oscar-nominated films tackling disability.

ENTERTAINMENT NEWS - This year, the Oscars will feature a best picture contender about a drummer with hearing loss, a nominated documentary exploring a hippie camp for disabled youths, and a nod for the first film ever to star a deafblind actor.

It's a step forward for disability representation in Hollywood, nominated filmmakers told AFP - but one that must be built on to prevent progress slipping away from our screens yet again.

Until now, Tinseltown producers "haven't done a very good job - but they know that, we're making them aware of that," said "Sound of Metal" supporting actor nominee Paul Raci, who was raised by deaf parents.

"I'm one of the guys who has got to be in the forefront of not dropping the ball... keeping them aware of all the deaf artists that we have, all the disabled artists, all the genius that's out there, all the untold stories," Raci told AFP.

The wariness is understandable. This is a road Hollywood has attempted to travel down before.

In 1948, Jane Wyman, a hearing actress, won an Oscar for playing a deaf-mute woman in "Johnny Belinda" - a miscasting Raci likens to "nails on a chalkboard." 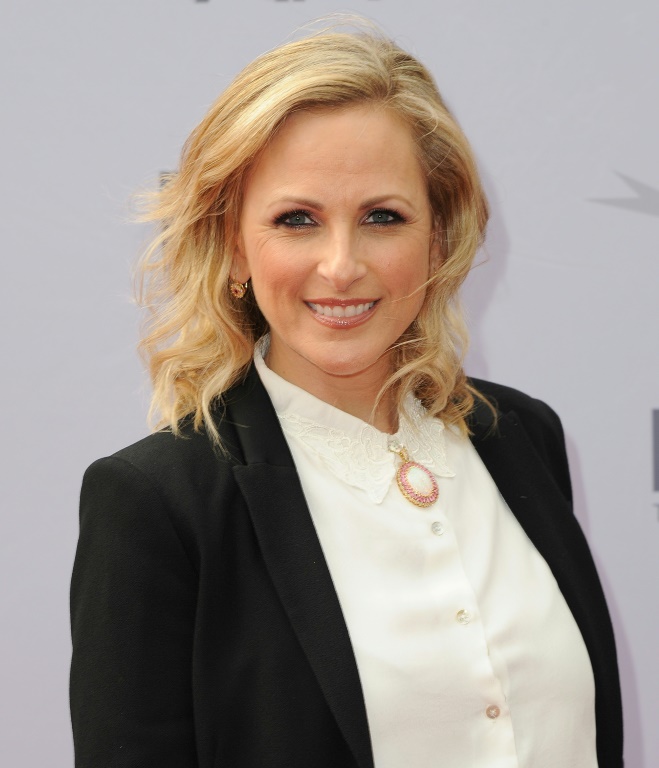 Real progress in Hollywood disability representation came in 1987 when Marlee Matlin, who is deaf, won best actress for "Children of a Lesser God".

Real progress came in 1987 when Marlee Matlin, who is deaf, won the Academy Award for best actress for "Children of a Lesser God."

But until recently, that has remained a stark exception to the norm, even as Hollywood has made leaps and bounds in inclusive content involving Black and LGBTQ filmmakers and themes.

"Oftentimes, the disability community brings up the rear as far as underrepresented communities getting the spotlight," said Doug Roland, director of the Oscar-nominated short film "Feeling Through."

Roland is able-bodied, but his short film was inspired by a late-night encounter he had with a deafblind man who needed help crossing a New York street.

He cast first-time actor Robert Tarango - the first deafblind person with a leading role in any movie, according to filmmakers.

Matlin herself came on board as an executive producer, and the film is now on an Oscar shortlist of five.

"That conversation has really started to shift in a very significant way to the disability community, and there's louder voices being heard," said Roland.

But disability representation is such an uphill battle in entertainment because biases are "very deep and hard to identify," with those holding them often not even aware of their prejudice, according to Roland.

The community is "often seen as 'less than' in a way that's more severe than other communities," or even "almost as subhuman," he told AFP.

"That's something that has maybe stifled people really listening or leaning in or taking it seriously." Actor Paul Raci, who is the child of deaf adults, plays an addiction counselor who lost his hearing late in life in "Sound of Metal".

Raci, who plays an addiction counselor who lost his hearing late in life in "Sound of Metal," agreed that "people are afraid of the unknown, or they're threatened."

"Deafness is a hidden disability - there's no sign in anybody that says 'I'm deaf'," he told AFP.

Another obstacle for actors with disabilities is physical access to film sets and locations, which are not always equipped for a wide range of people such as wheelchair users or the blind.

In a bid to change Hollywood's course, actor Nic Novicki in 2013 launched a film competition requiring at least one crew or cast member with a disability, which has now become the Easterseals Disability Film Challenge.

"When I started it... we were very underrepresented - much more so than now," said Novicki, who has a form of dwarfism, and was tired of being offered typecast roles where disability was "the storyline."

"If you look at the Academy Awards this year, the proof is in the pudding," he added, pointing also to Oscar-nominated documentary "Crip Camp."

The film, from Barack and Michelle Obama's production company, begins at a 1970s New York summer camp for disabled youths, before charting their outsized role in the US disability rights movement. 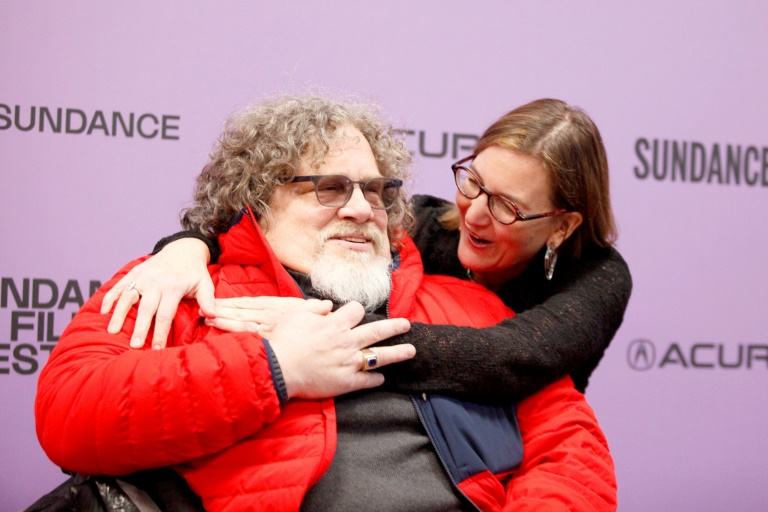 "That's one of the most inclusive and beautiful films I can remember," said Novicki, praising its co-director James Lebrecht, a lifelong wheelchair user born with spina bifida.

With roughly a quarter of the planet's population suffering some disability, the "largest minority population in the world" remains vastly under-represented, even at this year's Oscars, said Novicki.

But "I think we're at that tipping point, honestly... just getting more and more in the mindset of everybody in the entertainment industry," he said.

"It can't be all these able-bodied people, that's not how it works," agreed Raci.

"It's about time to start paying attention to that, and this, and that - everything."