With Federer having withdrawn to rest his knees before Wimbledon, yet another Italian, Matteo Berrettini has a free pass to the quarter-finals.

Moving on: Novak Djokovic is in the last 16 in Paris for a 12th year in a row.

TENNIS NEWS - Novak Djokovic and Rafael Nadal come face-to-face with the future of tennis on Monday as the French Open moves on from the shock exits of Roger Federer and Serena Williams.

Nadal, the 13-time champion in Paris and edging towards a record 21st major, also tackles an Italian 19-year-old in the shape of Jannik Sinner who he beat in the quarter-finals in 2020.

With Federer having withdrawn to rest his knees before Wimbledon, yet another Italian, Matteo Berrettini has a free pass to the quarter-finals.

Djokovic, the 2016 champion in Paris, is bidding to be the first man in more than half a century to win all four majors on multiple occasions. 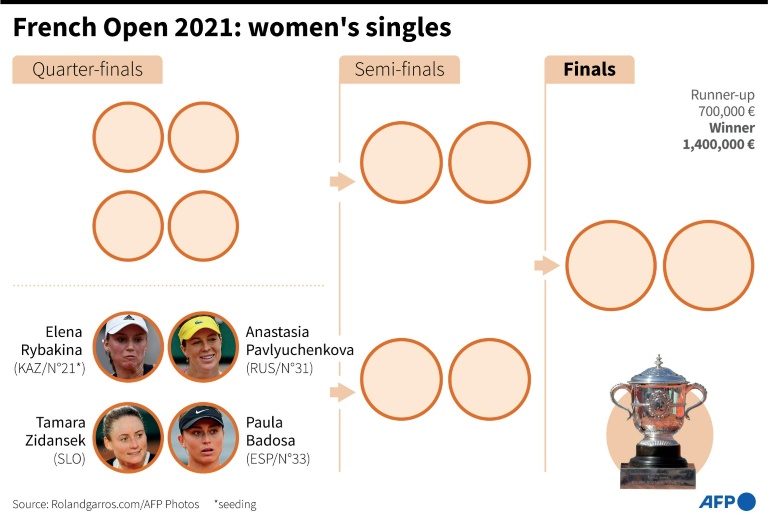 He will next face a player who has become just the sixth man since 2000 to make the fourth round of a major on his debut.

"I really like how he plays. He's got a lot of firepower from both forehand and backhand," Djokovic said ahead of a first meeting with Musetti.

Thanks to Musetti and Sinner, it is the first men's French Open to feature two teenagers at this stage since 2006, when Djokovic and Gael Monfils reached the second week.

Although Nadal defeated Sinner in the quarter-finals at last year's delayed French Open, he expects a much tougher assignment on Monday.

"Jannik is not the best fourth round. Without a doubt, he's a dangerous one," said Nadal who is in the last 16 at the Slams for the 50th time. 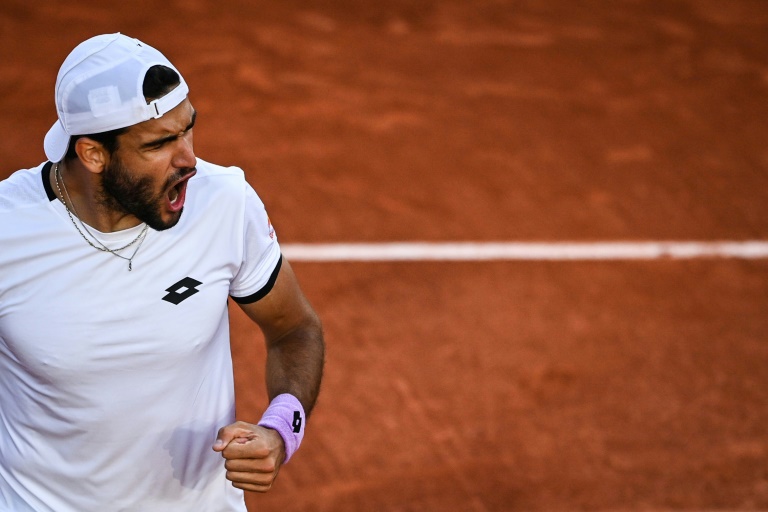 With Federer having withdrawn to rest his knees before Wimbledon, Italy's Matteo Berrettini has a free pass to the quarter-finals.

While both Djokovic and Nadal can reach the quarter-finals for the 15th time, should Musetti and Sinner upset the odds, it will be the first time in history that three Italian men have reached the last eight at a Grand Slam.

Only two of the women's top 10 seeds are now left after Serena Williams saw her push for a record-equalling 24th major foiled again in a last 16 defeat Sunday by Elena Rybakina.

Sakkari will be bidding to reach the quarter-finals of a Slam for the first time. 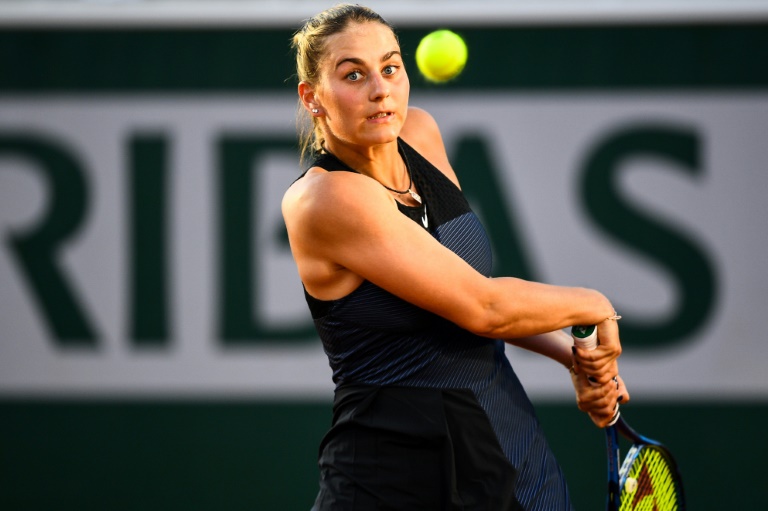 Eye on the ball and the quarter-finals for Ukraine's Marta Kostyuk.

The Greek defeated Kenin in Abu Dhabi this year to avenge two previous losses with all three meetings having gone to three sets.

The winner of that clash will meet defending champion Iga Swiatek in the last eight if the eighth-seeded Pole sees off Marta Kostyuk of Ukraine.

Swiatek has not dropped a set at the tournament in her last 10 matches.

Kostyuk, ranked 81, famously made her breakthrough at the 2018 Australian Open.

Just 15 at the time, she became the youngest player to reach the third round of a Grand Slam since 1997. 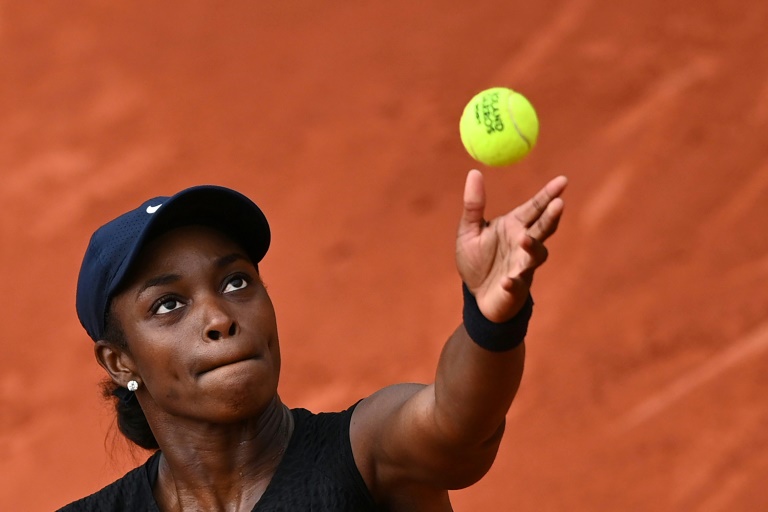 Sloane Stephens, the former US Open champion and runner-up to Simona Halep in Paris in 2018, is in the last 16 in Paris for the seventh time.

Sloane Stephens, the former US Open champion and runner-up to Simona Halep in Paris in 2018, takes on Barbora Krejcikova of the Czech Republic.

Stephens is in the last 16 in Paris for the seventh time.

Tunisia's Ons Jabeur, a quarter-finalist at the 2020 Australian Open, faces American 17-year-old Coco Gauff who is in the last 16 for the first time.