Local outfit Eleven Attackers organised the event and managed to walk away with the cash prize at stake. 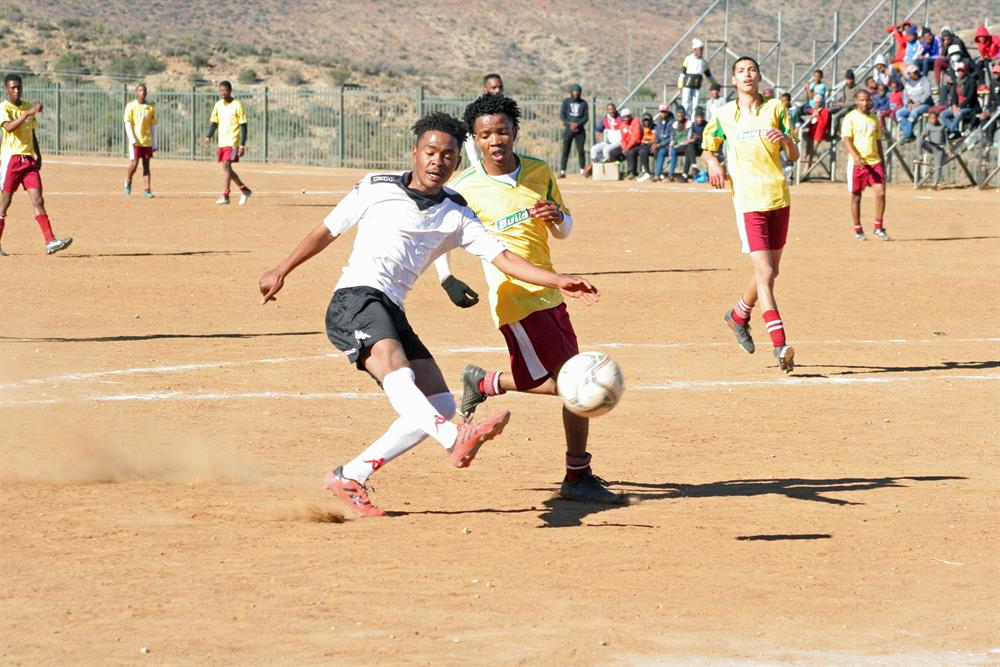